Waqar Junior’s outstanding run in both Slalom and Giant Slalom events helped Gilgit Baltistan Scouts lift the Chairman Joint Chiefs of Staff Committee Alpine Ski Cup at PAF Ski Resort, Naltar. He was in supreme form in both Slalom and Giant Slalom races, and clinched gold and a silver medal in both categories. In the
Slalom category, former Olympian Mohammad Abbas from Pakistan Air Force had a fabulous day on the slope and earned the Gold medal in the category. The silver medal in Slalom was won by GB Scouts’s Waqar Junior, while Noor Muhammad from Pak Army claimed the Bronze medal. The Giant Slalom category was
dominated by the Skiers of GB Scouts as besides Waqar Junior’s Gold, the Silver and Bronze Medals
were also won by his teammates Sajjad Ahmad and Waqas Azam respectively. 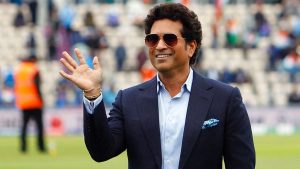 April 2, 2021
Shaheen Afridi to get engaged to Shahid Afridi’s daughter

Shaheen Afridi to get engaged to Shahid Afridi’s daughter

Rameez Raja lashes out at Hafeez

You may have missed 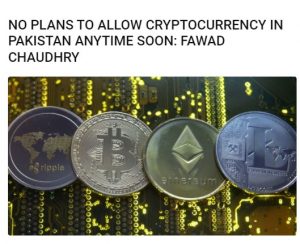 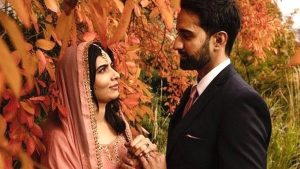 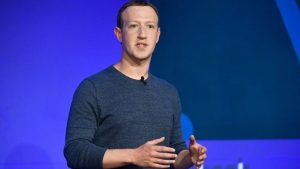 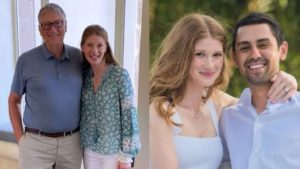